Shared Topic: What am I doing to prepare for Cataclysm? 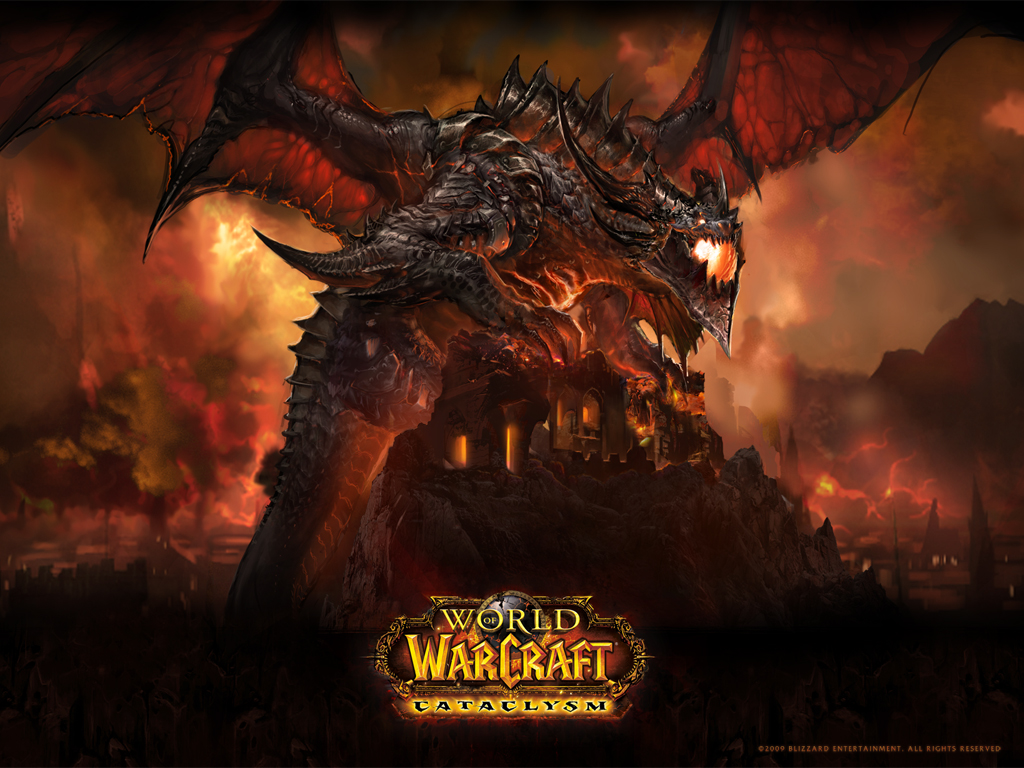 Coming soon to Azeroth near you, the world is going to dramatically change. Terrain changes, class changes, even opening up new locations and progression. How can one prepare for this? How am I preparing for this?
As Cataclysm approaches and more changes are released, plans may change. For the most part, I do most these steps for each major patch. I've lost items that sat in my mailbox then had 75 mail posts unread that required 3 clicks to open after restored. Now that I am running tools like WowMatrix, my addons are typically up to date.