- July 23, 2019
As I log into the game, it appears that about 1/3 of all players have completed the Pathfinder 2 achievements to unlock flying. Due to a combination of a family vacation, a US holiday (long weekend) and kids off for summer (aka, get to sleep in, so they stay up later), I've had less than the usual amount of time to play the last month.

Due to my bad planning, we took a week-long vacation the very same week that patch 8.2 dropped. My oldest is about to graduate high school, and about to start university. I wanted a chance to expose her to a few colleges in the state, so we headed to the beaches for a few days by San Luis Obispo (UCSB, Cal Poly SLO), then spent 4 days at Disneyland (discarding any plans to see LA and San Diego colleges). Upon our return from SoCal, we met up with my parents and aunts and uncles for a 4th of July family reunion. Equating to roughly 2 weeks away from Azeroth.

Rep Grind is a Long Grind

As of today (July 22nd), I am about 80% of the way to revered for both the Naz'jatar and Rustbolt factions. At this rate, I expect to unlock flying by the end of the month.

I haz contracts. New to BFA was the reputation contract. I suggest purchasing the Rustbolt contract as the Naz faction has a regular emissary quest available. I was a bit disappointed that none of the dailies (blue !) or the follower quests rewarded any rep; only the world quests. Starting off in Naz, you have so few WQ to actually do.

Darkmoon Faire starts again next month. If I don't have it by then, I could always fly out and get the DMF party hats!

My Son has Started Playing (again)

With his summer vacation 2/3 over, he's been playing a bit of WoW while he's home. He made it to 120 over the winter break back in December and has only been able to play a little each weekend. (between everything else he plays). This left him at a pitiful 305 gear score. Benthic gear has been extremely helpful for him. For only 5 pearls a pop, I was able to purchase him a full set of gear and raise his ilevel to almost 385. This allowed him to swap from questing as a tank DH and over to the DPS spec. He now looks like one of Davy Jones Crew from the Pirates of the Carribean 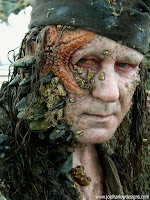 He's very excited about the rares popping up in Mechagon. In one day, he managed to kill Rustfeather 5 times before realizing that he wasn't able to loot the bird but once a day. Low-pop server and demon hunter mobility for the win. He did manage to get the awesome blueprint for the anti-gravity pack, so he can fly around in the meantime! 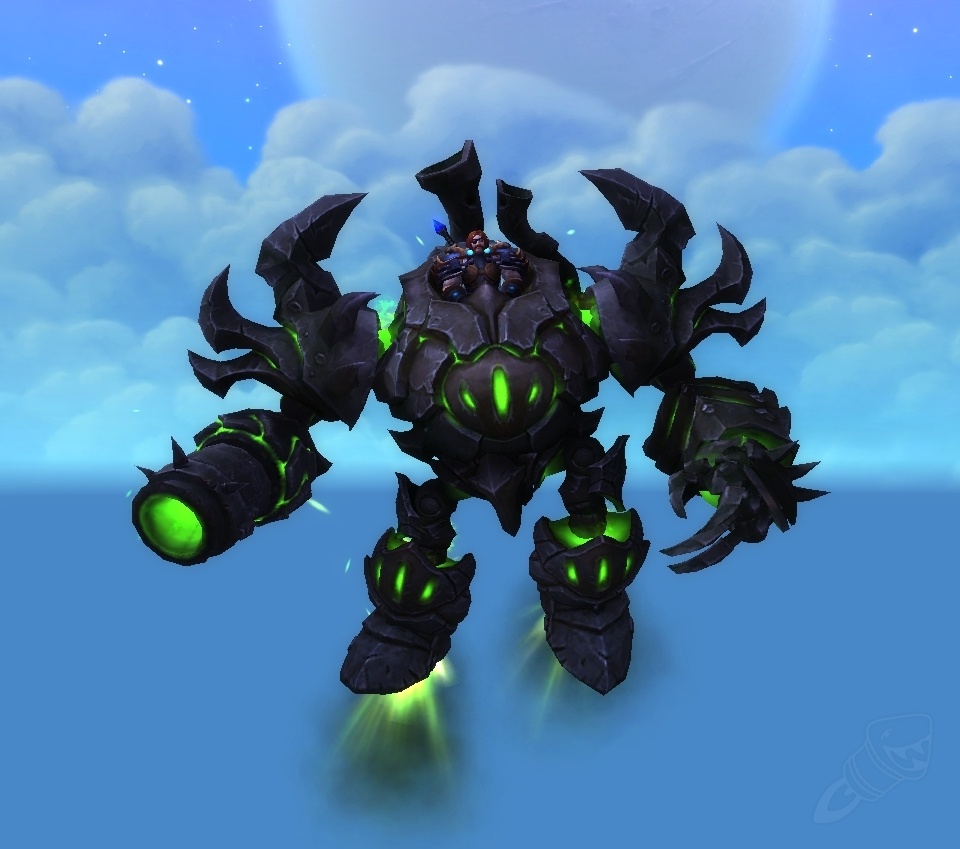 While not in Mechagon, he's also started doing old raid mount runs. Last I watched was Warlord's Mythic Hellfire Citadel. He's trying to acquire the Felsteel Annihilator. The changes to the first "boss" made this trivial once he knew what to do. His only real big issue was the Kilrogg fight as the boss would despawn when he filled his bar. Flipping to DPS and killing him faster solved the issue.

Like you all, I am waiting patiently for the super cute bee mount. It appears the secret finders agree that the bee is not available yet; "possibly 8.2.5 or 8.3". Icy-veins has combined a number of data-mined resources for this mount.

I still believe that this will be loosely based on the Horde Kua'fon mount quest chain. The necklace drop and later raising Bumbles could be simply the first step in the chain. Let's re-organize the quests from Icy-veins into this order. The story could be something like:

You go to complete a new quest in Stormsong, get clobbered then wake up only to find yourself turned INTO A BEE and framed for the murder of the old queen. Continue the story from above, but raising yourself as the new bee queen! Surprise! The BEE mount with you being the actual BEE and you can carry a friend. 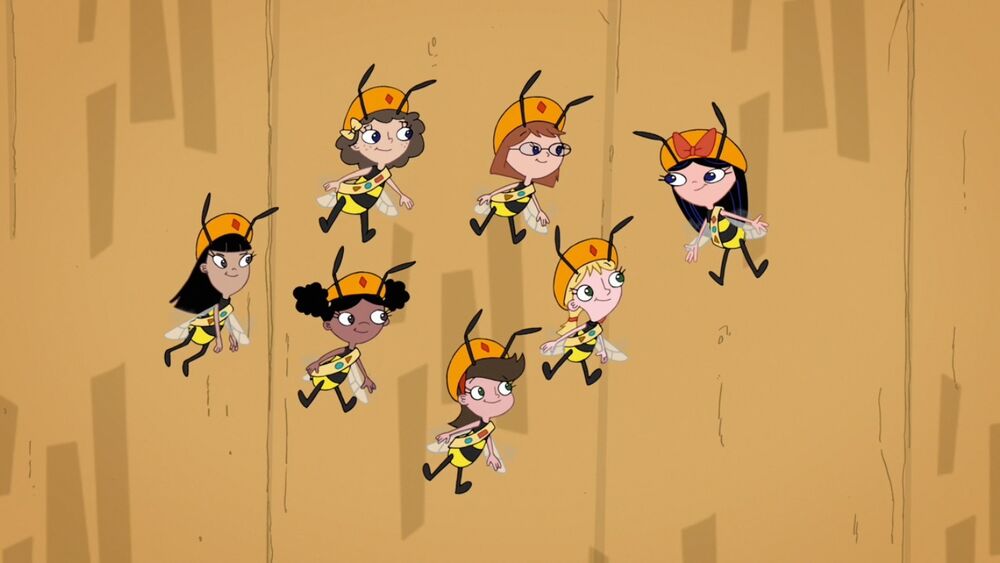 The Essence of Play

The biggest addition to patch 8.2 (IMHO) has been the essence system on top of our Heart of Azeroth. I've spent a bit of time these last two weeks, trying to get essences. Basically, at Rank 2, the top four essences all perform about the same, so it basically comes down to which is your favorite activity.

I haven't been available to raid, I don't feel like PVP (realm is unbalanced and I get discouraged) and I haven't looked for a m+ group to run low-level dungeons with. I did manage to get into a M+10 last Sunday, but we wiped on the rock monster in Motherlode a couple times and missed the timer by about 2 minutes. Maybe if I am bored this weekend, I'll try pugging and M+4 and see what I get.

My oldest daughter has encouraged me to fire up the old Pokemon Go again. She spends a fair amount of time (and money) at the local mall which has around 22 different poke stops. Her and her boyfriend spend the afternoon there catching pokemon, and participating in gym/raid battles.

I have a quest for you! I need 3 new Pokemon friends. I recently shared this out on twitter as well and those don't count. I send gifts whenever I have them in stock!