- August 01, 2018
Battle for Azeroth is already looking to be a rather contentious expansion. Jaina, Sylvanas and even Queen Azshara are all getting videos to show a little of their backstories. These videos are intended to give their side of why they are involved in this 'battle'. I will give my thoughts on the videos (one still unreleased) and some background based on my experience. (Yes, this could mean spoilers if you haven't read Before the Storm (BtS) or seen Nobbel's summary here). With these videos, I liken these leader's actions to the seven deadly sins.


She feels like the rest of the Alliance leaders are ignoring the recent deceit of the Horde. We saw this in her first outburst when Khadgar wanted to invite the Horde back to Dalaran. It's hinted at in BtS when she talks to Kalegos in that she's actively trying to deal 'things'.

Her video points to her supposedly naivete to the horde's brutish nature. Her father had warned her but she still ignored him. She raises her father's ship from the bottom of the ocean, then takes command of this ghost ship sailing it off to places unknown. We can only assume she plans to attack the Horde.

Jaina scares me. She has the will and the means to raise an army. Her wrath will very likely cause her to do something regretful. We can hope that Anduin's actions in Lorederon, or an expression of love from Kalecgo's will soften her rage.  (full "Daughter of the Sea" lyrics) 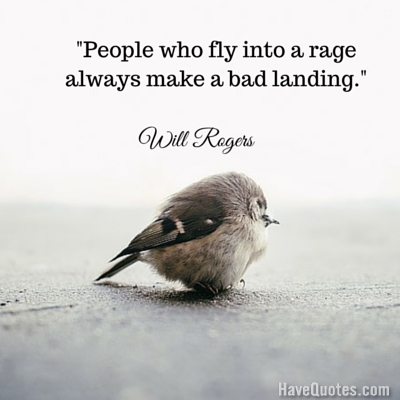 She was exposed to the powers of Azurite during the victory scene of the ABT raid. During the BtS, we learn that she has commissioned people to research azurite's abilities and potential for war. They make armor and a necklace, plus a few machines (as goblins and gnomes often do). They find azurite has healing possibilities including neutralizing poisons (when in raw liquid form) and healing wounds (when made into armor). [Note, liquid azurite is also eluded to by Gallywix be the primary ingredient in Kaja Cola. ] We never learn all of its abilities, but Sylvanas definitely has some ideas and plans.

She is faced with her own extinction. Undead are not immortal, but slowly rotting away. BtS presented us with a 'doctor' who repaired undead bodies that have been severely damaged (i.e. replacing blacksmith's arm with a new arm that will never get stronger). The only way she will continue to have people to rule over is if they continue to "make" more undead. In Legion, we see the quest chain where she attempts to enslave the Val'kyr leader. As we learned in the Undead starting zone, Sylvanas wants the Val'kyr to help(?) her raise more undead. This quest ends with Genn saying "...you took my son's future, and now: I've taken yours." In her eyes, the only means of keeping her undead is through azurite.

Nobbel presents the flashback as seen in Warcraft 3(?)

Sylvanas is desperately trying to save her people. Will this lead to Sylvanas turning into the next Garrosh? I don't think so. Garrosh was prideful. He didn't see anything wrong with what he was doing. We've seen that Sylvanas has some feelings for her undead (she did allow the Lorderon undead/human meetup). I believe that Sylvanas burnt the tree not out of malice, but strategically to end fighting the Alliance in Darkshore. Killing all hope of reclaiming the World Tree.


to be continued when Azshara is released.