Exalted with One, Now who?

Last night after running the dailies, my tailor finished off her rep with the August Celestials. Immediately, I hearthed back and picked up the pattern for the Royal Satchel. One for Elk and One for Eride. Yeah, immediately 4 more bag slots by replacing the Embersilk bag. Move the embersilk to bank slot, replacing 20 slot bag.

This got me thinking, what other rep can I easily work on? On thing for sure, Eride needs her "Black Prince" rep. Through no intentional means, Elk is Honored without even trying. Probably from LFR raids and killing all those Klaxxi? One trick I found on Wowhead via the comments was to run successive runs of a daily quest for the Shadow Pan. It's a bit of a cheat personally; run quest, abandon and run again, but you can easily make 1000 per run (100 kills at 10-15 rep each).  Combine that with the current DMF "Whee!" buff and you'll make another 100 rep each run!! :D

Elk has moved on to building his Order of Cloud Serpent rep. The tiger meat grind is so much easier now that he is sporting 525 ilevel gear and not the 400s level gear back when I first tried this area. With so many dailies, I don't think it will take very much longer in that area. (He's already half way between Revered and Exalted). I  and picked up the commendation immediately at Revered, THEN finished turning in my dailies.. (Now learning to race). Personally the slowest part is the "Fish Cake" daily where I fish up 10 golden carp from the ocean. (It does give me an opportunity to whip out my gem encrusted fishing pole though..) 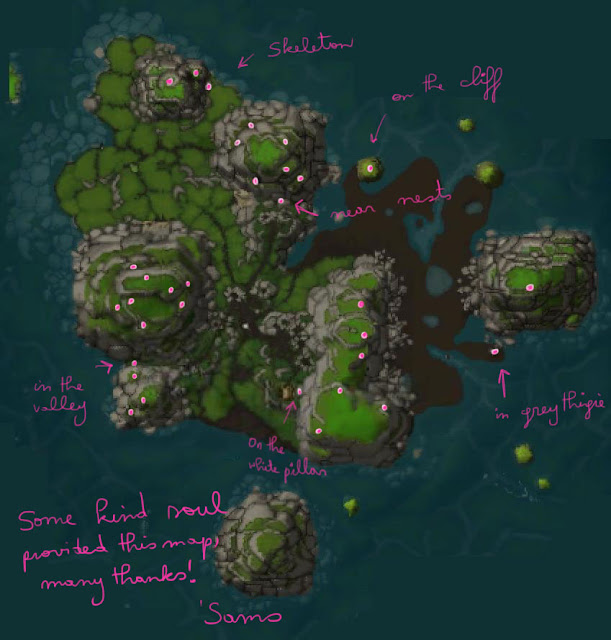