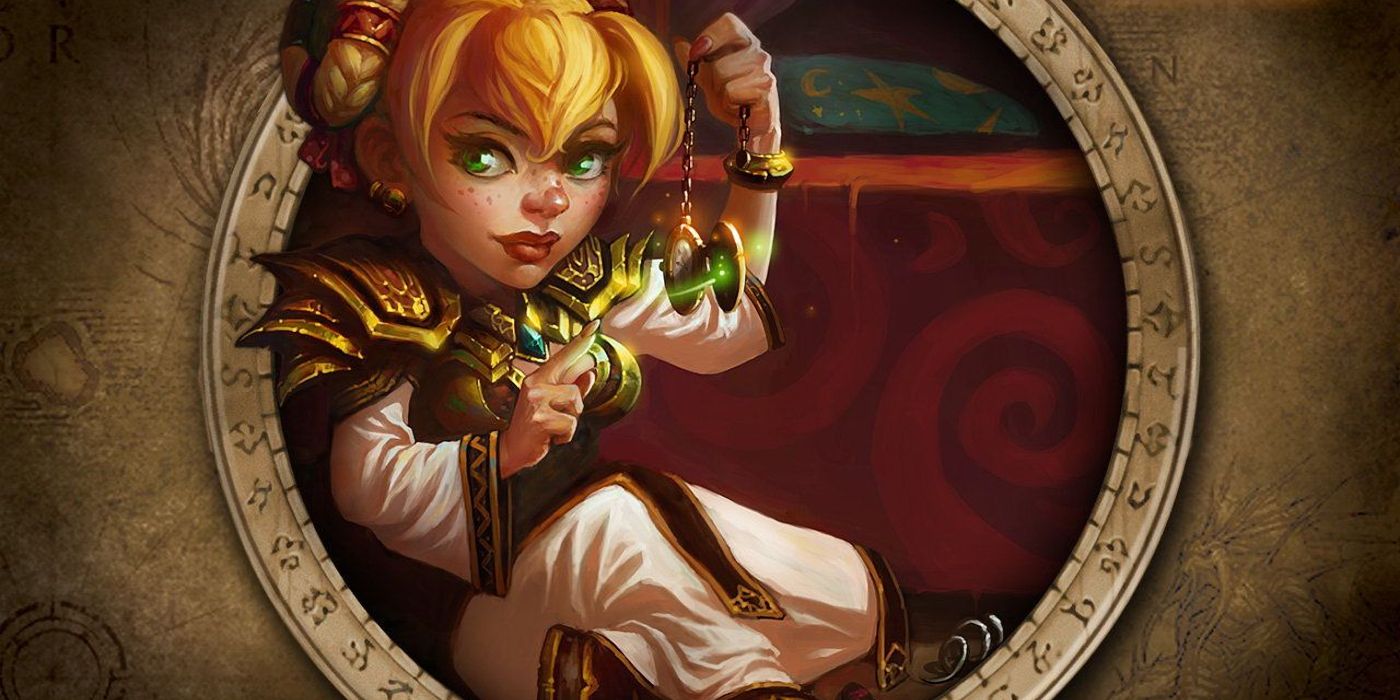 The bronze dragon, Chromie is still suffering from the events that lead to her many deaths during the Legion invasion. She's fatigued from keeping up access for champions to adventure in the many different timelines. In 9.3, we will adventure into an ever-changing timeline with zones phasing between classic (including season of mastery realms), vanilla (pre-cataclysm), post-cataclysm, and a future alternate reality where the Iron Horde was successful in conquering Azeroth. Characters will phase randomly into various timelines as they are playing through a series of  'What-if' type scenarios.

Some of the possibilities include:

This previously announced 'surprise' season will include the 8 different dungeons. These dungeons will include a new mythic affix Chromie time that will allow players to either speed up time - a single use time warp, freeze time that will work like an invisibility potion, or even a 30-second rewind. These options will be available by interacting with Chromie who will follow you into the dungeon. On cooldown, players will be able to select a new option and granted an extra-action button to trigger their selection.

Glasses, eye patches, crowns, and other cosmetic head items will be removed from the appearance window and moved to the barbershop. To wear these cosmetic appearances, we're adding a new option in the character builder interface that will allow you to select these options along with your helm options.

One of the biggest complaints we receive is the needing to select an appearance when they are covered by other items, bracers that hide under gloves, pants that hide under robes, etc. While the option to hide the item is available (for all but pants), this isn't valuable for all xmog situations; druids in tune with the planet, or barebow hunters. For this option, we're going to add a don't care option in the transmog panel. Next to the don't show option will be the no-mog option with a 'no' symbol above it. Items marked with 'no mog' will appear as they naturally are. You want to run around in whatever questing gear you have, but xmog only your weapon as [thunderfury], you now can. 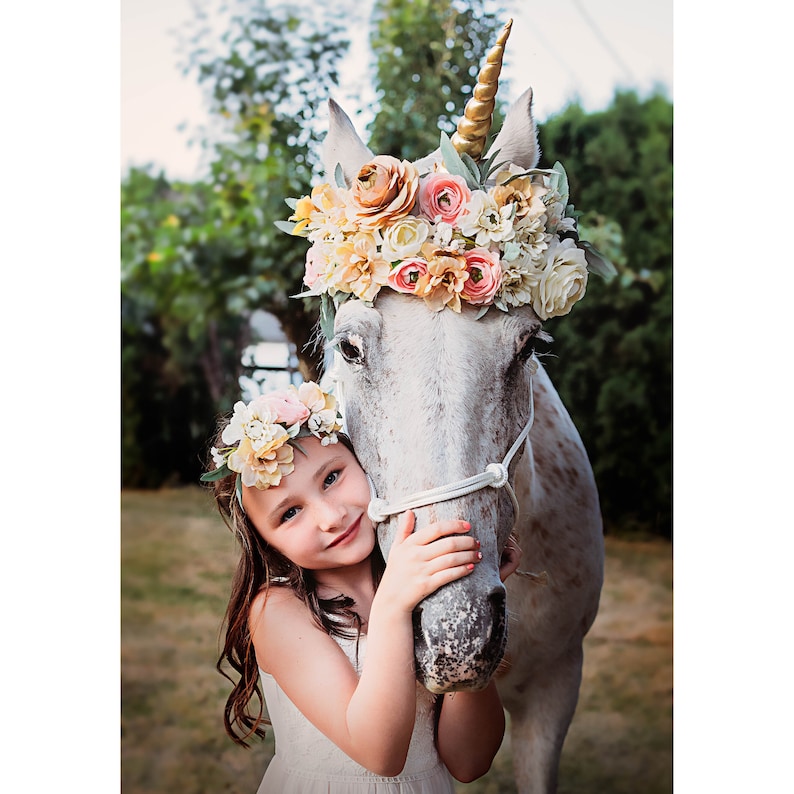 Mount equipment is cool and all, but how about mount vanity items? Tailors, leatherworkers, and blacksmiths will now be able to purchase new patterns available from the Exotic Pets and Accessories vendors, Giada Goldleash (h) or Tiffy Trapspring (a) in Dalaran or the player's garrison. Outfit options will include, crown of flowers or top hat, horn(s), a party hat, or even their own Pepe.