Two Sides to Every Warlock

- April 12, 2019
After seeing the [Two Sides to every Tale] achievement and mounts, I found that I had completed the Alliance side of the story on my hunter and about half done with my horde character. After reaching 120 on Elkagorasa, I had stopped doing the quest chain. This left about 4 hours of questing in Zulduzar to do, concluding with those war quests that lead up to the Battle of Dazaralor. 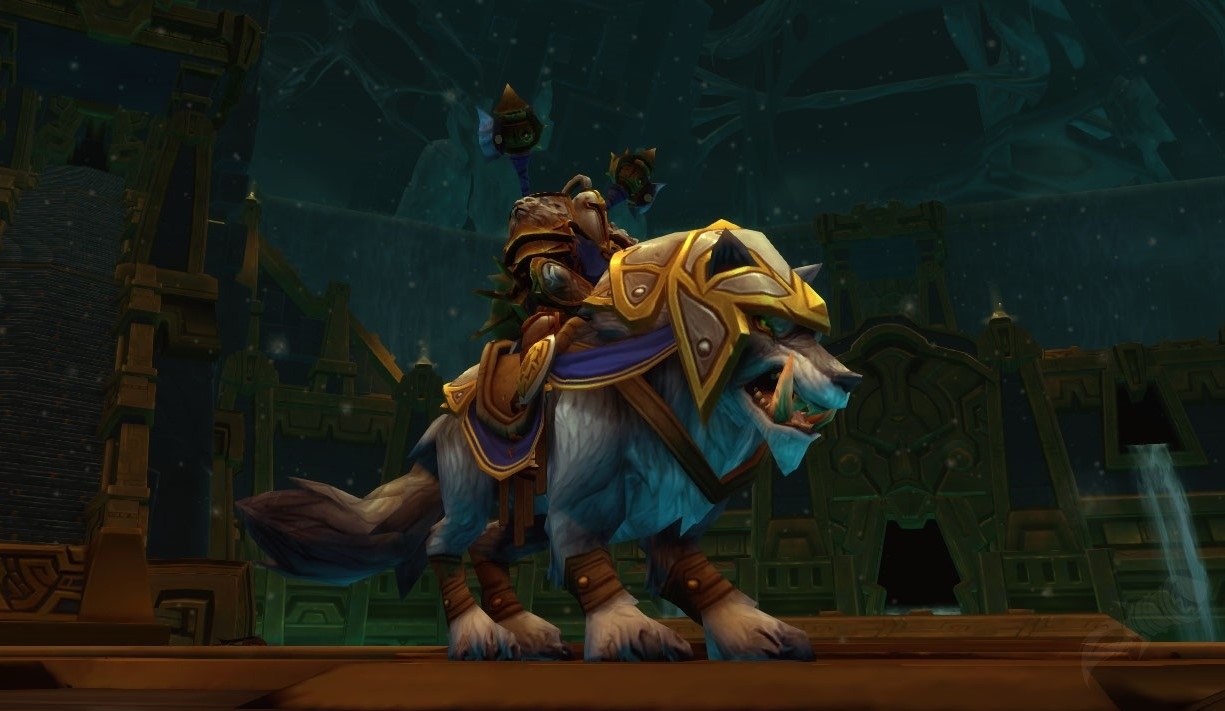 This reminded me of how much fun I've enjoyed playing a warlock. While Blizzard was having a sale on their services, I was NOT tempted to simply faction change Elkagorasa to an Alliance. So, I spun up a void elf warlock. Elgorana was boosted to 110 and I've been leveling her the last few days. To speed up leveling I purchased a few heirloom armor upgrades. I figured since I'd be replacing my azerite pieces quickly, so I purchased upgrades for cloth pants, cloak, rings and trinkets. I also purchased the Int 2-handed staff upgrade. Unfortunately, AMR never really liked the trinkets as they have 0 intellect on them and she's used the two original boost-gear items she acquired.

I remembered once to use the "Whee" buff from the Darkmoon Faire. Doing island invasions whenever they came up also provided a nice 10% buff when you complete the 4 world quests and the final blow up the opposite side. And I completely forgot to use any of the service medal flasks. When I logged off last night, Elgorana had just completed an island invasion and dinged 117. So she currently has the 10% invasion buff. I am planning to have Erlenmyer run over and grab two of the Service Medal flasks, then have Elgorana possibly run over to the DMF for the whee buff. This will bump her to a 30% XP bonus from 'buffs' + 15% from gear (weapon no longer provides bonus XP). From there I am planning on either doing a few island expeditions or start questing in Drustvar. 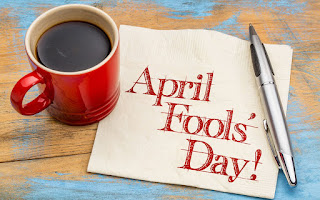 I started an April Fools post. Unfortunately, I never finished my April Fools Patch notes. Some of the items that I had thought up were:
I am personally FOR a level squish. The desire to spin up a new warlock was strong, but only because I could skip the leveling process for most of the old content. In addition, there are so many people that have played this game from X - expansion forward. Why should every player need to play through all the various expansions, which don't always make linear sense anymore, in order to reach max level.
As we look forward to the next expansion, 9.0 could be time to 1/2 our level. All our level 120s log in on patch day and become 60s.