Monday was a work from home kind of day, so I worked on a little project of my own. I saw this on Twitter:

So.. this is a thing already..

and thought, with 960 gear, this should be EASY. I'll just go in and one shot everything, burn down the two bosses and I'll have me Fenryr doing my bidding. Unfortunately, reality didn't agree.

First off, packs of three require a bit of coordination. CC the caster, misdirect another, and make sure tank pet doesn't die. Packs larger than 3 require even more effort. I probably died about 4 times, actually just trying to kill the second trash pack of 2 casters, 2 berzerkers and the drake. OK, that method wasn't working.

I found on WoWhead, people suggesting flipping to Marksman then simply using camouflage to get up to boss. I did this. After each death, swap to MM, run as quickly as possible back to Fenryr, then try again. THEN I had to logoff..

When I came back all the  trash I managed to kill had respawned. Annoying, but still not a big deal. Camouflage myself a little bit longer. The 'spell' lasts 1 minute, perfectly fine for running all the way there when using cheetah speed.


Unfortunately, after all that, I did manage to kill Fenryr (the boss) but Fenryr, my (soon-to-be) pet, isn't there. Then I found this video by Bambuzel. It's a year old, prior to any mythic dungeon difficulty upgrades, but it gives some good strategies. My first thing was to compare (and replicate) his talent spec. I had been running the "zoo" spec from Icy-veins. Next, I loved seeing him successfully pull off feign death to drop aggro for each of the trash mobs. (now to be part of my rotation while in dungeons). I also took note and replicated his trap placement for phase 2 (8:18) [i.e. tar trap in front of boss, ice trap in front of me] and movement into the cave to end the fight.


My last tweak was to modify my misdirect macro. During the Skittish affix last week, I created this macro to continuously refocus mobs back onto my tank.


I added a second line to the macro to /cast mend pet every time this macro was ran. I bound this to my fourth mouse button, so I could spam it regularly. On mouse button five is typically my interrupt, I swapped that to intimidation which stuns the pets target. This allowed my pet-tank to keep the wolf-adds on him and not me.

With all this in place, I reset the dungeon, and tried again. I managed a perfect run, no deaths, and completed within 10 minutes (video possibly to come soon). 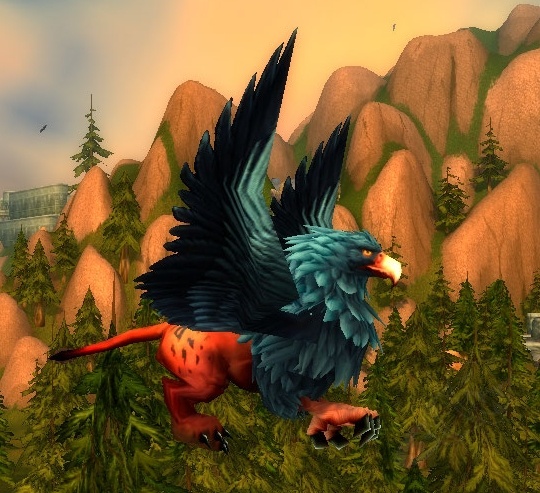 Checking Bambuzel's other videos, I saw that he also had a video on how to tame Jetwing. This is a tamable black gryphon flying around in the Hinterlands. (IF you have the tome purchasable in the class hall).  He is a rare spawn and has a very small flight path, between Valorwing lake and a mountain nearby. So I ported to Ironforge, then flew north to Hinterlands. To help out, I added his ID (16872) to npcscan and flew around in circles for about an hour. No luck, but I did find the Feathermane guide and decided to search for the others. 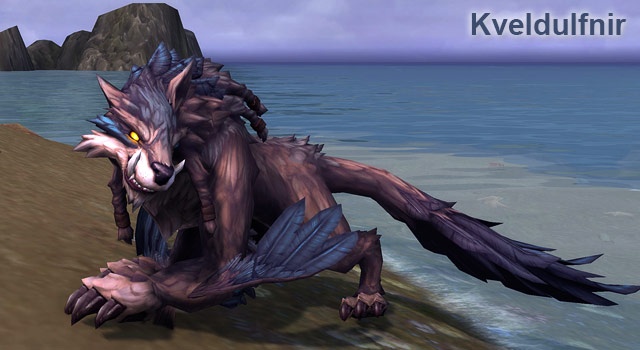 Hmm, Wolfhawk. This is the EASIEST tame. There are 3 color variants to the wolfhawk. They all reside in similar caves on the back side of the Eye of Azshara dungeon location. Fly there, pick a color and tame, done. One note.. DO NOT BRING A FOLLOWER! I had Rexar on follow and he killed the green wolfhawk before I could tame it. Had to fly back to Dalaran, release him from duty, then fly back to tame blue. 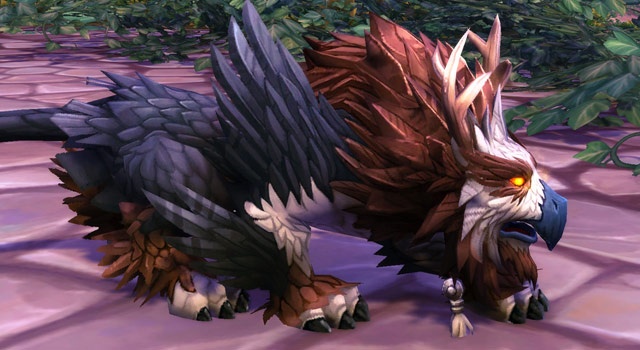 Second, Owlcat. I loved the colors on the very lost feathermane kitten, so off to Suramar. By default he's stealthed, but has a predictable stop at coordinates posted in the guide. I went to the coordinates, popped flare, and he immediately started attacking me. tamed. Named him FuzzlesJr because he reminds me of  the druid owlbeast form and Fuzzles is the healer in my guild. 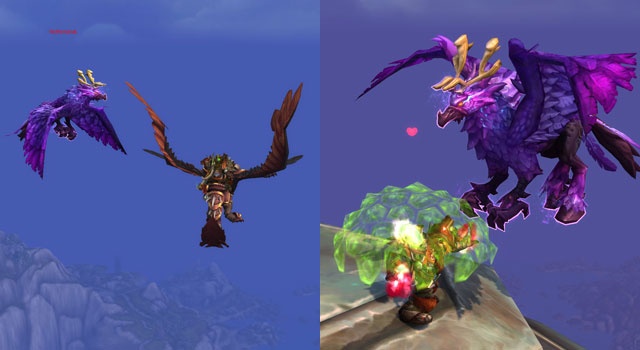 Third, Netherbeak. Netherbeak is a stealthed hippogryph that is flying around a building in Azsuna.

When I landed by this building, I actually found one of the blue and gold grand hippogryphs flying right there, so I tamed him first!

Next, I flew around for about 20 minutes around this spot. I still don't know how to 'enable track hidden' as the guides state. I had actually just told my son "oh well, I give up." when he said, "dad, he's attacking you!". Land on roof top and tamed Netherbeak.

This brings Erlenmyer upto 18 hunter pets! IKR!? In keeping with my 'scientific terminology' names for this toon:


Still need to name the blue wolfhawk. Thinking of naming him Kelvin as it mirrors his NPC name of Kveldulfnir.