- December 19, 2017
Playing a tank, gives one a different feels for raiding. As DPS, I could simply jump into the raid with little research and do fairly good. Sure I might die due to a stupid mechanic, but seldom would I die twice. As a tank, I feel I have the responsibility of knowing the fight a little better than simply responding to DBM's alerts. So I feel I need to do some research. I've finally gotten a moment to pull together a few resources and feel almost ready..

Here's what I've been reviewing:

Update: FatBoss+WoWhead - Raid Role Responsibilities: If you just need a quick refresher before jumping into a fight, these quick role breakdowns are great.

HazelnuttyGames has put together a collection of videos that cover each of the bosses. Her videos are roughly 5 minutes long for each boss, covering each of the mechanics. They are well paced with highlights on key mechanics. I like her videos because they show that she was also learning the fights the hard way (not a perfect run, but with many deaths.

I've created this playlist to filter and reorganize the Antorus raid videos into (maybe) the encounter order.

WowAholics101 has a series of videos as well that are very concise, ~90 seconds each. His videos are great to share with a group that needs a little bit more to finish a boss. Wipe on a boss due to some dumb mechanic, share the short URL with the team.. (similar playlist)


Ardo222 over on Imgur created an awesome #BossGuide for each of the fights. This includes a summary document with each bosses main spells and what you (as a role) need to do. Plus images based on suggested movement within the fight. While part of this looks simply to be skimmed from the 'dungeon journal' it's not a bad thing to have there at the start of each fight.. 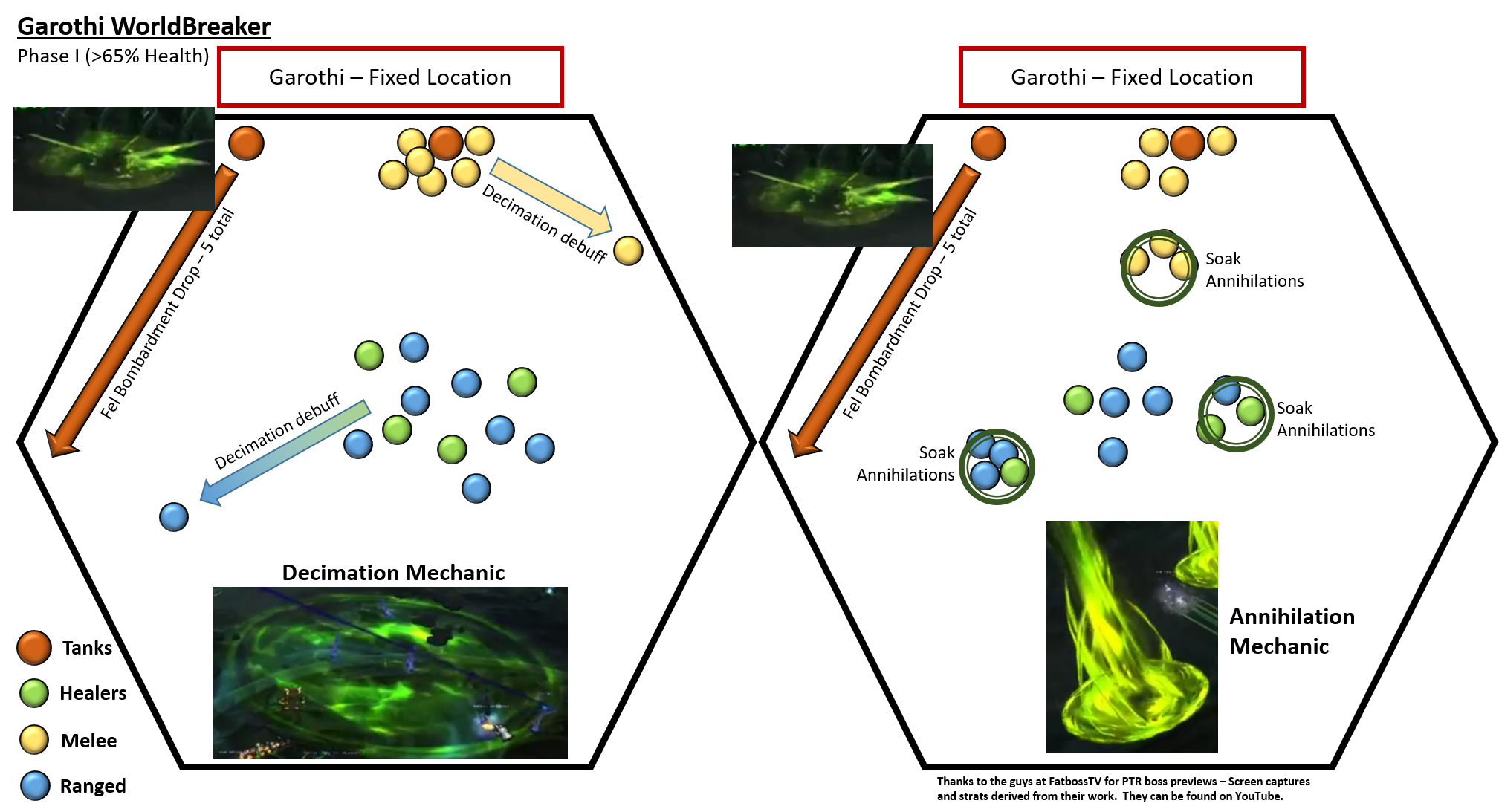