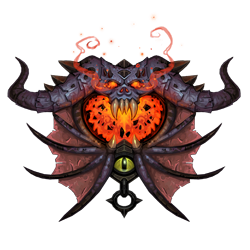 Ghostcrawler has released some notes on the upcoming class changes in 5.4. After all of the changes we had coming into Pandas, I suppose these are more of a level-set to make game play a bit more balanced with other classes.


Will KJC lose favor by only allowing one spell while moving? Probably not. Incinerate is still a 2+ second cast. As long as Rain of Fire creates embers, destro locks are going to cast it on the boss. I see Demonic Breath and Howl of Terror as nice PVP options that defined warlocks early on (I think we lost demon breath because of mages), but still don't have much usefulness in PVE. Harvest Life and Soul Link have potential, but not sure as the 3% health to the demon isn't enough to sustain our mini-tank for long fights. Maybe when combined with Health Funnel, alternating with improved drain life it will be more survivable..
warlockery