Today, the Trolls have reclaimed their islands. This short little quest chain starts with a message in my mailbox and ends with me looking like a troll and rolling over Zalazane. It was a fun quest chain, but not an AQ sort of epic. I was really really looking forward to something that would take potentially weeks to complete. Do my little part and then with some big boss fight at the end.

If you haven't already completed the quests, here's the basic run down. Reading the wowhead comments, I see people as low as 51 completing this quest chain, so, make sure to enjoy with all your alts. Read more to reveal quest chain spoilers. 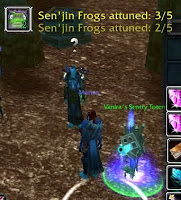 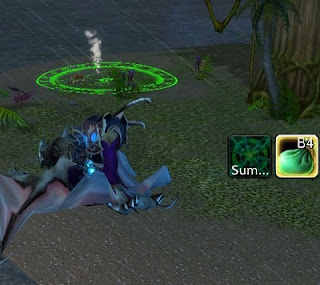 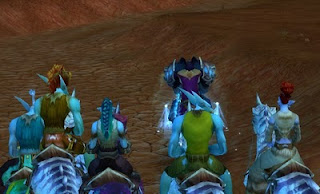 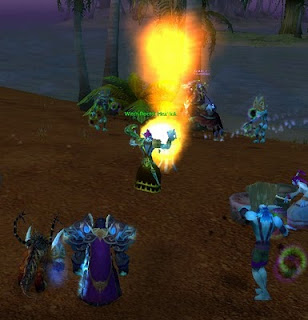 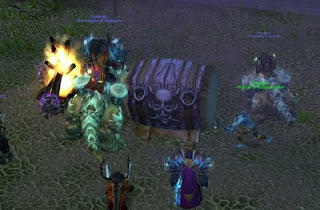 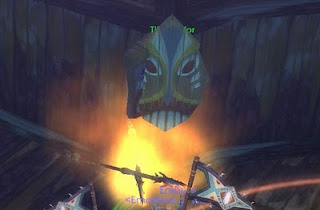 As one guildie commented, it was about as epic as the reclaiming Lordaeron for the undead.


You have these wondrous buffs, with virtually no chance of dying, a huge group so you can basically stomp anything you come across. When you're done, you got a new trinket for your bags, a cloak, which maybe an overcloak? and a new achievement, which doesn't give you any points, cuz it's a Feat of Strength. Maybe save this series for when Cataclysm does drop? (Net you 21k xp just for turning in the last quest.) On the other hand it does say "for a limited time only".