- May 23, 2019
Now that we're up to into BFA and have a gear score over 370, going back to solo Legion dungeons is rather painless. With 10 levels, your toon can walk passed most trash mobs and quickly take down those that you need to engage. The achievement Glory of the Legion Hero has 26 meta achievements. Several of those you may have already completed as you played through the area. I found that I completed about half of them already on either my paladin or hunter toons. Since the achievements are account bound, you can complete them in any order, on any toon. There are 3 achievements that you'll need 5 people. 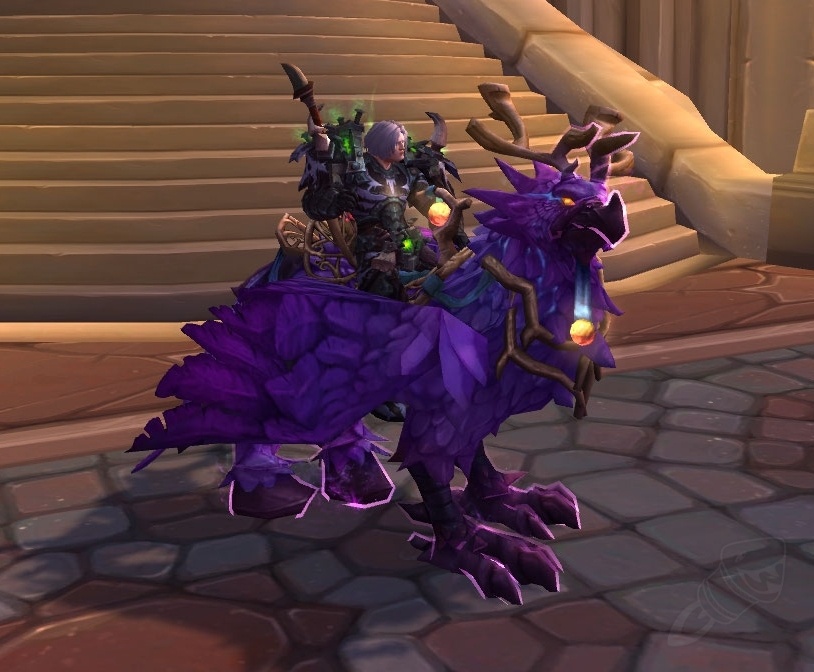