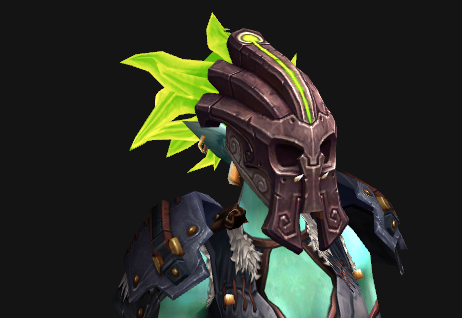 In the process of running around for the Klaxxi, Esha was killing elites (including 2 warbringers) in all the surrounding areas. Amazing how many elites there are when not that many people are exploring the areas. Got an interesting 'potion' of 300% xp bonus for toons under level 84. Does this mean it's time to level another alt?

Also got the elusive blood soaked invitation, and started on trying out the fights. Basically it appears to be dueling vs npcs. You check-in with a guard asking to be added to fight list. Until your turn, you are a spectator and can watch the other players fight it out. When it's your turn, you're ported to the center of the arena and start the next fight. WoWhead's guide is rather good on each boss's special move.

So far, I am on Goredome and keep getting caught in his Lumbering Charge. In bear form, I am right on top of him, so I can simply run through him as he 'casts', but it's only a 1 second cast, so I need to be on-it. Benefit, as a bear, I take a 500k hit, but doesn't always one-shot me. I've healed up enough (troll power!) to take the hit two more times. I believe DBM will announce these for me, so I'll have to make sure that specific extension is loaded..

Overall, made it to a 505 average ilevel. Tanking isn't as scary as I had thought it might be. Still have 9 iLevel 496 items and 1 post-boost i483 item. Hope to run zone 1 and 2 of SoO soon, so maybe one of the main-hand items will drop!!